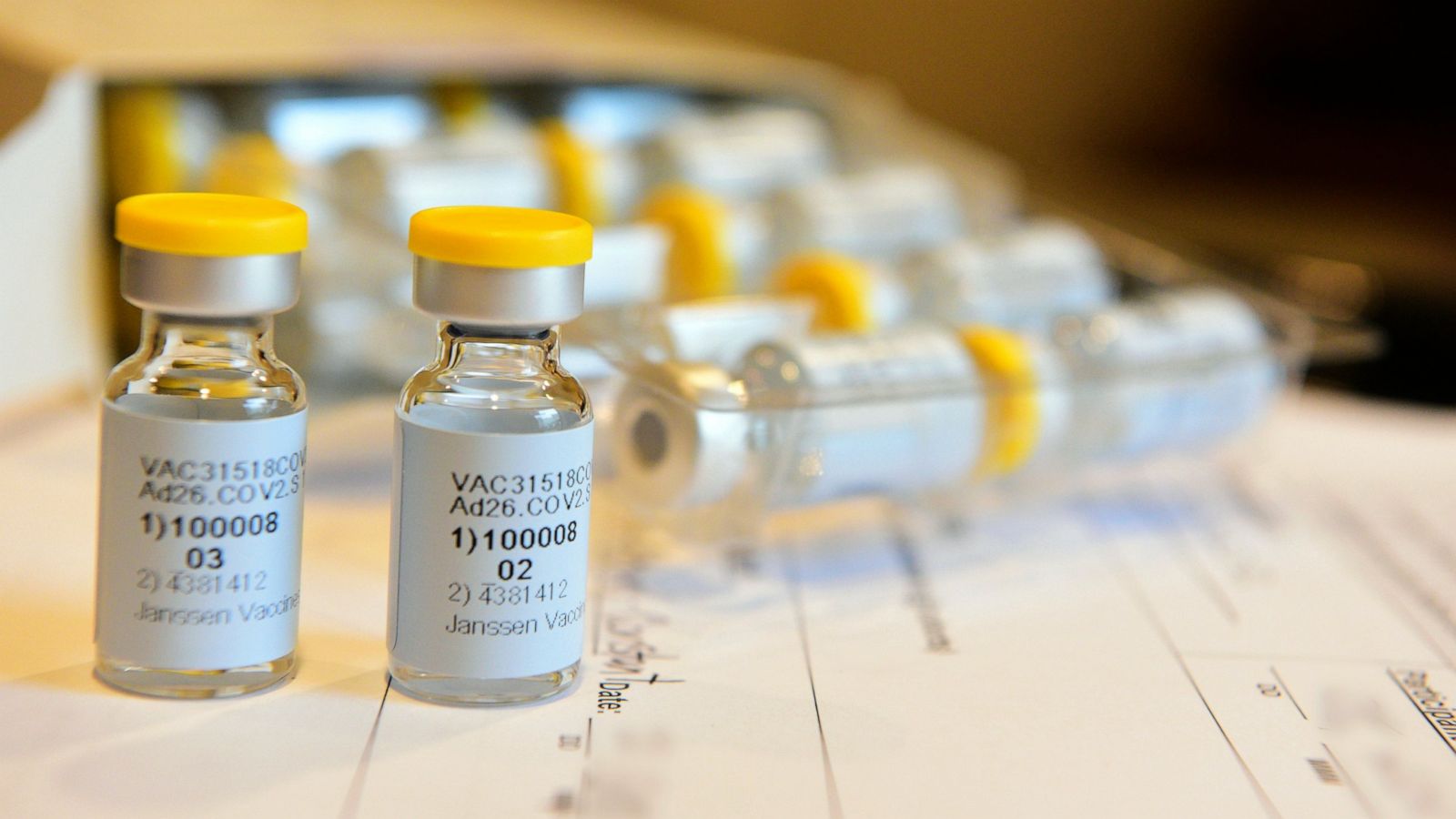 Americans over the age of 65 years are now 80% vaccinated with at least one  jab of a Covid vaccine. That is according to numbers released for yesterday by the CDC. The percentage for all adults is 48.3% having received at least one shot, and 37.9% of everyone in the US having had at least one dose.

Vaccinations continue at the rate of 3.3 million a day on average despite a slowdown caused by the pausing of vaccinations using the Johnson and Johnson vaccine. More 3.5 million people were vaccinated Wednesday, about 122,000 more than the previous Wednesday. More than 50% of adult Americans should receive a dose by Saturday.

A Centers for Disease Control and Prevention panel ended discussion about the Johnson & Johnson vaccine without taking a vote, leaving it unclear how long the distribution of the shot will remain paused in the U.S.

Some panel members advocated for a monthlong pause, while others were concerned about the effects of not having the J&J vaccine available, especially to the communities it was being targeted toward.

As a result, distribution of the vaccine will remain halted at least until the panel meets next, perhaps in a week to 10 days.

The Pfizer/BioNTech and Moderna vaccines have been making up 96% of US vaccinations and continue to boost their production.

Pfizer has increased its production of COVID-19 vaccines and will deliver remaining doses to the US faster than expected, CEO Albert Bourla said on Twitter.

Bourla said his company would deliver 220 million doses of the vaccine by the end of May – 10% more than previously agreed on.

He said the complete supply of 300 million would be delivered by the end of July, two weeks earlier than expected.

Vaccination reluctance continues in many areas of the country, and there is a considerable disparity of people getting the shots even within states.

In Charlottesville, a mostly Democratic area that is home to the University of Virginia, vaccine appointments are tough to snag even with two mass clinics right in town. In Lynchburg, 70 miles south and dominated by conservative Liberty University, open appointments at an old TJ Maxx are easy to find. The disparity has led to in-state vaccine tourism where residents in northern Virginia flock south to snap up shots that would otherwise go unused. The wide availability of vaccines also signals that areas like Lynchburg may be running out of residents willing to get vaccinated.

The US May Have 300 Million Excess Vaccine Doses by July

The United States is on track to have gathered an oversupply of hundreds of millions of coronavirus vaccine doses as soon as July, even while many countries in the developing world will have to wait years to vaccinate a majority of their populations, according to a report by the Duke Global Health Innovation Center.

J&J and AstraZenaca Vaccines Both Under Investigation

Johnson and Johnson is not only Viral Vector vaccine that is under investigation for possible blood clotting. The AstraZenaca vaccine, not approved for use in the US, is also suspected in rare cases of causing dangerous clotting in young and middle age females. Its use has been suspended or limited in some countries.

AstraZeneca’s vaccine was 79% effective at preventing any COVID-19 symptoms and 100% at preventing severe ones, and had no safety issues with blood clots in large-scale U.S. trials, the company said Monday…

The European Union’s drugs regulator said last week that there was no evidence linking the vaccine with an overall increased risk of blood clots, although it could not definitively rule out an association between the shot and the reported incidents. Blood clots were reported in at least 37 people among the 17 million EU residents who have received one or more doses of the AstraZeneca vaccine. Four of those cases turned out to be fatal, but the European Medicines Agency said the benefits of getting inoculated far outweighed any potential risks.

US Vaccinations by Age (Cumulative %)

Looking for a vaccination appointment?

How are vaccinations going in your county?

(32702)
$348.00 (as of May 16, 2022 00:44 GMT -04:00 - More infoProduct prices and availability are accurate as of the date/time indicated and are subject to change. Any price and availability information displayed on [relevant Amazon Site(s), as applicable] at the time of purchase will apply to the purchase of this product.)