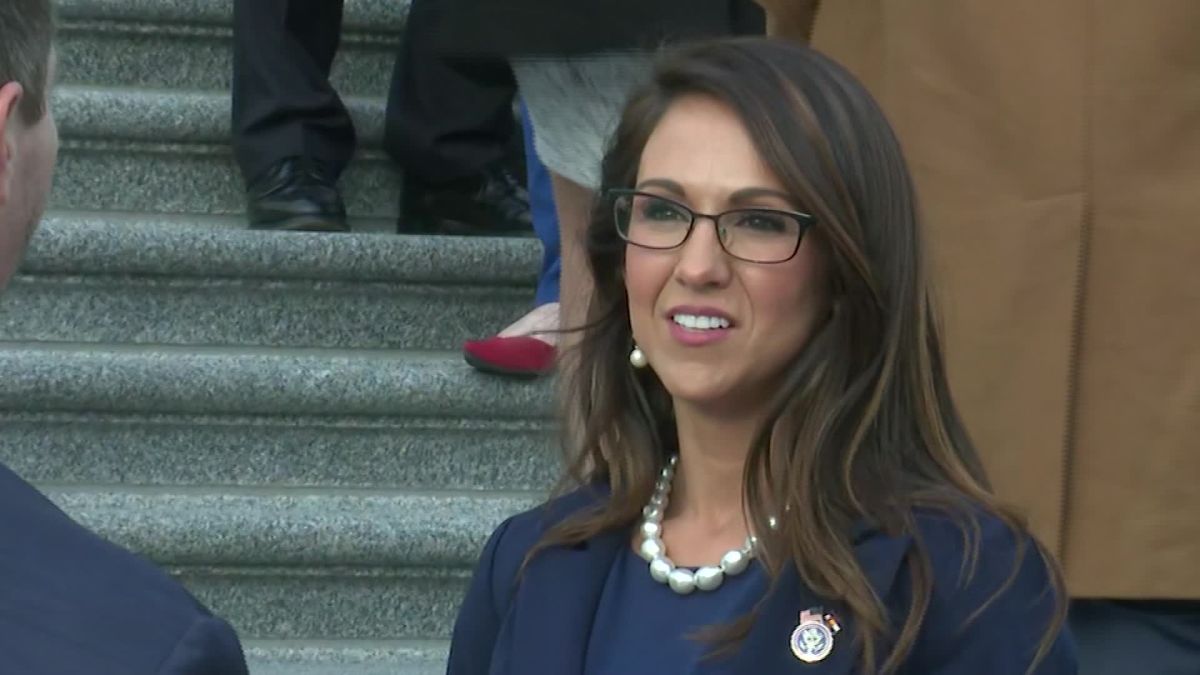 During the insurrection, Rep. Lauren Boebert (R-QAnon) sent out several tweets, including one saying the the Speaker was no longer in the chamber — a violation of security and a strong piece of evidence that she was in cahoots with the insurrection. But before that, she sent out a tweet that has puzzled a lot of people:

This has previously been discussed in passing on this site, but I think now it deserves to be highlighted on its own. “1776,” it seems, is far-right-wing code for “assault!”

‘Stop the Steal’ Organizer in Hiding After Denying Blame for Riot

That organizer is Ali Alexander:

Alexander also began tweeting frequently about “1776,” a reference to the start of the American Revolution. Alexander wrote in one post that the choice was “45”—Trump’s re-election—“or 1776.” In another message, he wrote that “1776 is always an option for free men and women.”

Most pointedly, Alexander responded to a tweet from QAnon-supporter Rep. Marjorie Taylor Greene (R-GA) claiming that top congressional leaders were working to block objections to the electoral vote. If that happened, Alexander said, he and hundreds of thousands of other protesters would “1776” the Capitol.

The night before the Jan. 6 rally, Alexander riled up Trump supporters in Washington with a “victory or death” chant and once again brought up “1776.”

“1776 is always an option,” Alexander told the crowd. “These degenerates in the deep state are going to give us what we want, or we are going to shut this country down.”

Next day, as the insurrection was in full cry, Boebert tweeted out that “1776” was happening. She knew what it meant. She knew it meant storming the Capitol, so that is supporting sedition right there. And though they loosely concealed their further meaning, it’s clear that “1776” also means threatening, kidnapping, and possibly even assassinating elected officials who stood in Trump’s way.

Conspiracy to commit sedition. Aiding and abetting sedition. Subverting the government. Boebert is condemned by her own tweets.